The singer in the rye 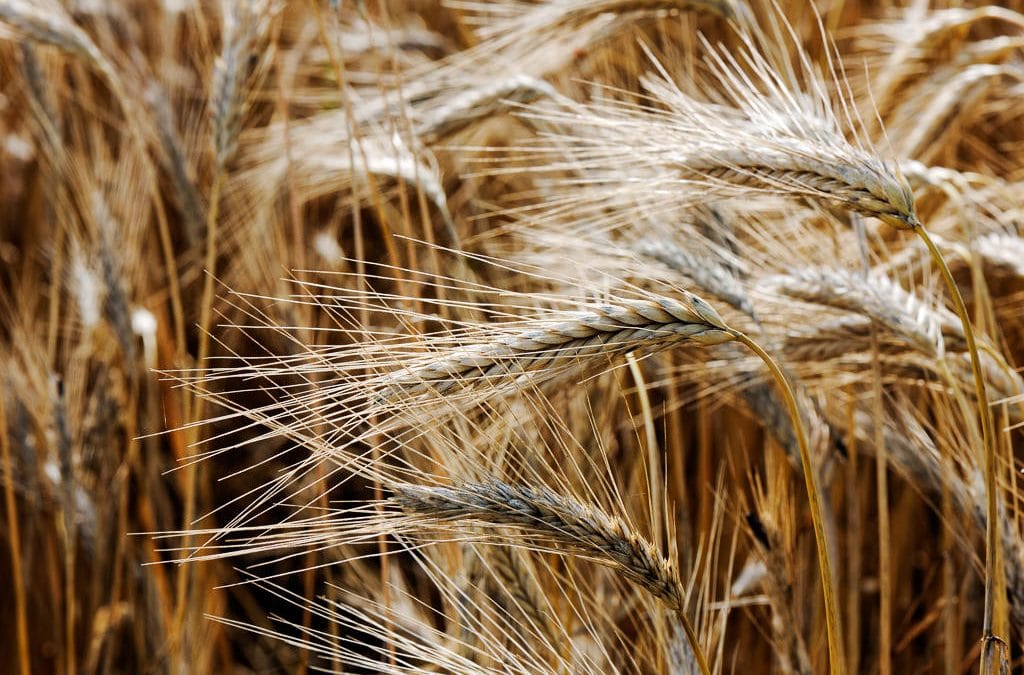 “The singer in the rye”

“The Musical Survey of Europe by a Native”

My long-term project “The Singer in the Rye” is about poetic contours and their creative resonances. For many years I have been taking the melodic characters of various European regions as starting point for my reflections. I created subtle-sounding landscape paintings, as are the songs of the rivers and meadows, of the mountains and plains, yes, beside of many cultural calls also the entire flora and fauna, which always impress and enchant the human being, and which innocently give information about their origin through their respective melodic costume.

The title of the project may sound merely reminiscent of Jerome David Salinger’s well-known novel “The Catcher in the Rye”, but in terms of content, my intentions go their own way. For me, ‘rye’ stands for the nature I walk-on, for the field. The people, weaving their fate there, are fused by choosing the place with the alchemical principles that govern the soil. In the field, energy becomes form, in the concrete field it becomes concrete form, and if you follow this thought metaphorically, then at some point, when finally the time is right, that elementary force becomes a musical form in the musical field. You can compare it with the typical dishes of a region where a local confession is noticeable in an original poetic design, which distinguishes itself from all the others of its immediate neighborhood and thus delimits it. It is bordered in both ways, visually as well as in aroma and sound. I have placed this elementary poetry of the respective regions and their inhabitants at the center of my reflections and composed music, sounds from the ‘field’, that means acoustic colors, by which different cultural areas represent themselves as unique, may it be in a nervous city, at home or somewhere in peaceful seclusion in the countryside. 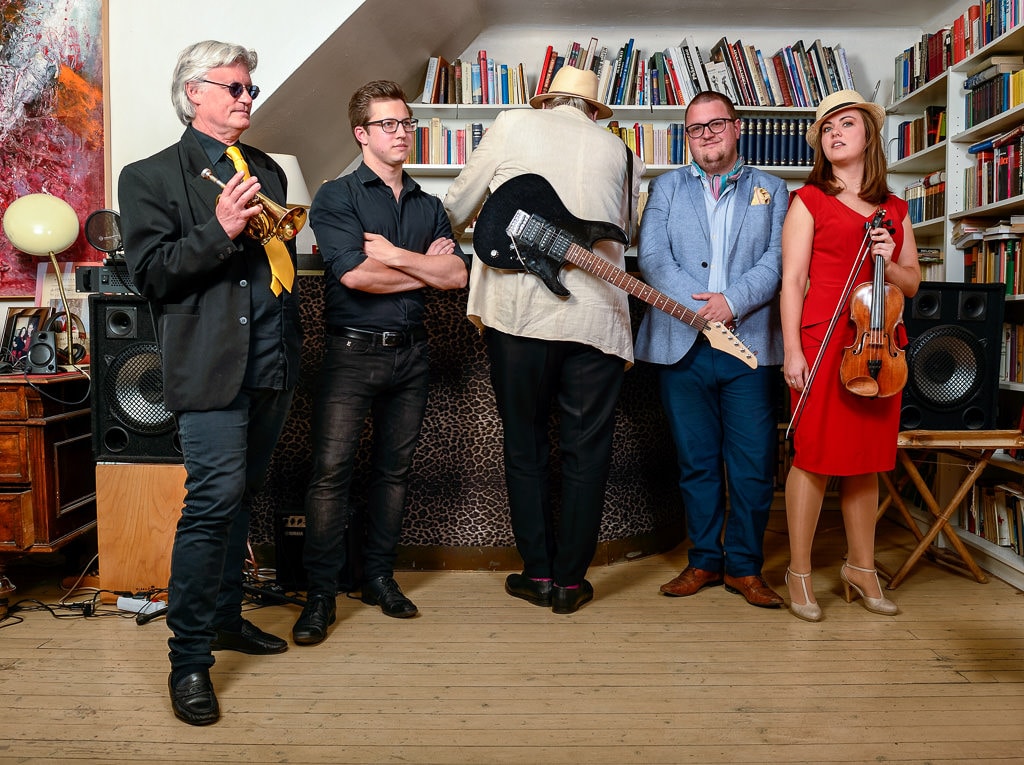