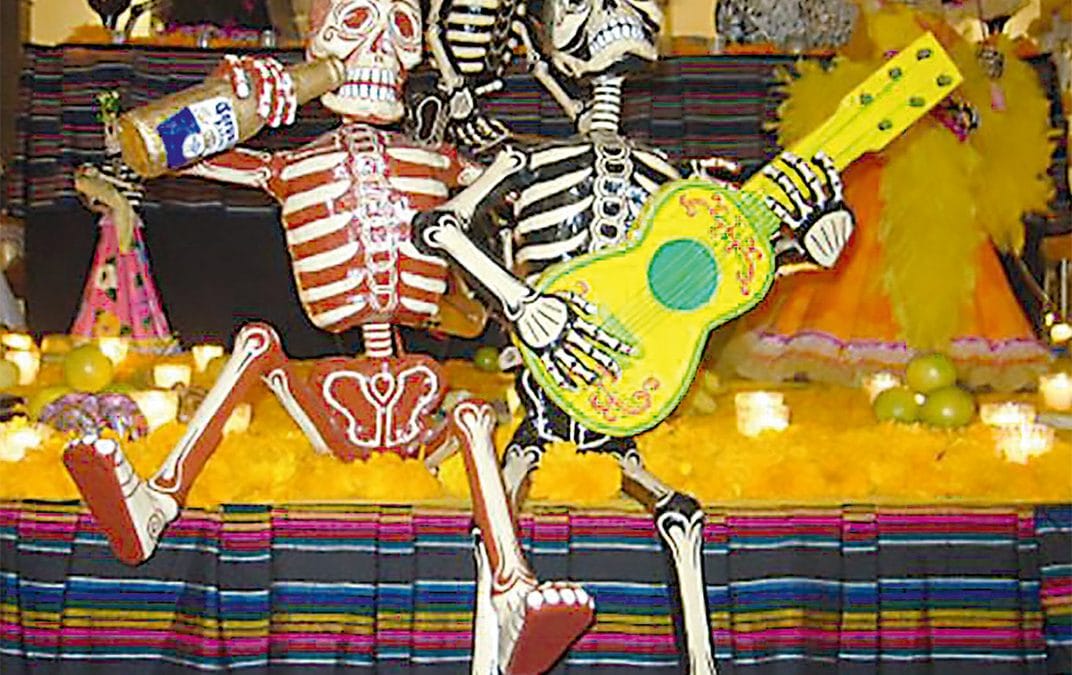 12
October, 2017
CD-Project
The Malcolm Lowry Project
“Songs between heaven and hell”
The first reviews of the new CD

The first reviews of the new CD “Songs Between Heaven And Hell” have been published in the press:
CONCERTO MAGAZINE 5/2017

Polansky’s musical realization of Malcolm Lowry’s poems is a furious one …. the multi-talented guitarist allows rough sides and edges to flow into the songs …. Polansky is accompanied by fantastic and talented musicians …. The music includes many multicultural elements.

The CD was recorded in Vienna by Arthur Bauernfeind – on a very high tonal level.

Rock. The musician Alfred Polansky, with an excellent line-up, has set to music poems by the British author Malcolm Lowry. The result impresses through its boundlessness – the music ranges from art song to pop until punk.

The Malcolm Lowry Project: Songs Between Heaven and Hell

Most people are familiar with the name Malcolm Lowry mainly in connection to the filming of his novel “Under the volcano”. However, the Englishman, who died at the age of 48, was also committed in lyric poetry (and in alcohol). On the present album the band demonstrates around Mastermind and guitarist Alfred Polansky how perfect these  poems are suitable to music. The young singer Louis Romégoux was a godsend for this project, his full voice and the exact pronunciation make it easy to listen carefully to the beautiful words of Lowry’s poems. The music varies from jazz, art song up to rock, to depict musically the lyrical bandwidth, but mostly acts the band – consisting of guitar, trumpet, violin, percussion – pretty pleasant for the ears, not to say almost poppy. And the cover, a reference to Mexican’s  ‘All Saints Day’ (Dia de los Muertos) is very special succeeded: how would that look on a record!